November 8, 2020 – West Bend, WI – The facade signs are in place at the new Dunkin’ / Baskin Robbins location in West Bend however neighbors are going to have to wait a bit longer than expected for the opening.

The store, 1610 W. Washington Street, was slated to open in October and then pushed to mid-November. Now media spokesman Louis Lessor said their goal is still a late 2020 opening but that could possibly be delayed to early 2021.

The store is still waiting on a couple pieces of key equipment including several hand-washing stations.

Below is a photo from earlier this fall as noticeable progress was being made. 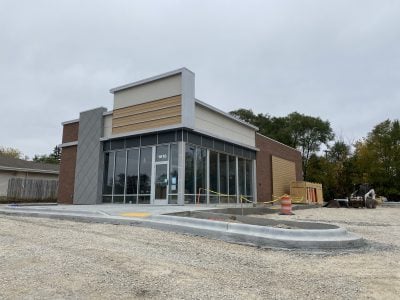 Construction got underway June 10, 2020 in the lot formerly home to Pizza Hut. 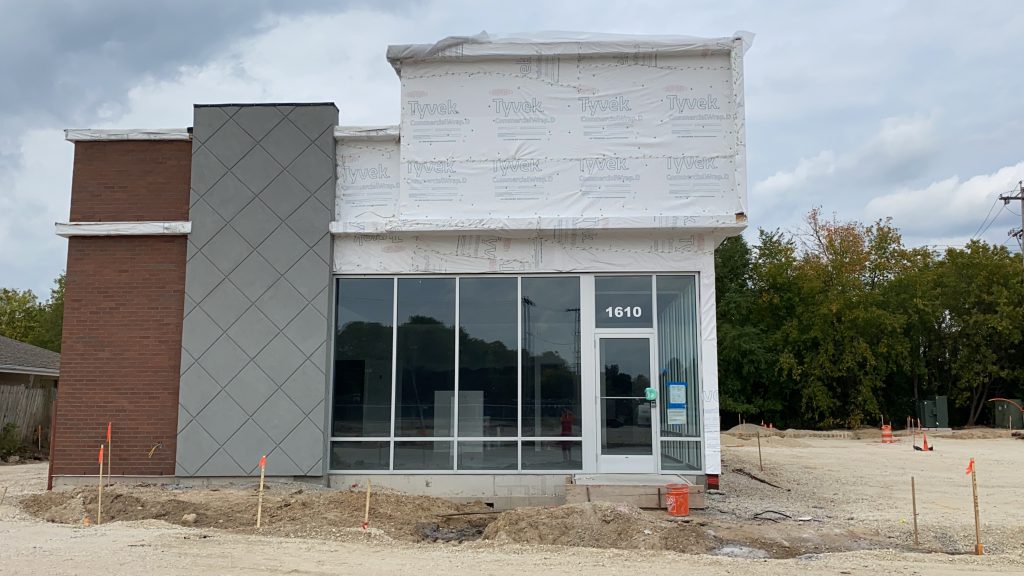 The 2,160-square-foot property is nearly complete. Signage was installed October 29. The building must still pass building inspection before it is allowed to open. 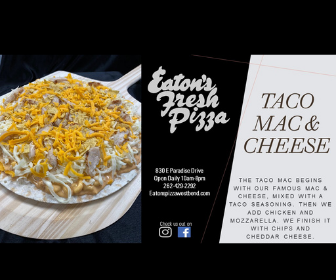 Neighbors have been eagerly anticipating the opening of the ice cream store and coffee shop. This is the second time West Bend will be home to a Baskin Robbins 31 Flavors.

In 1974 Ken and Shirley Leisman opened the first Baskin Robbins in the West Bend Plaza. 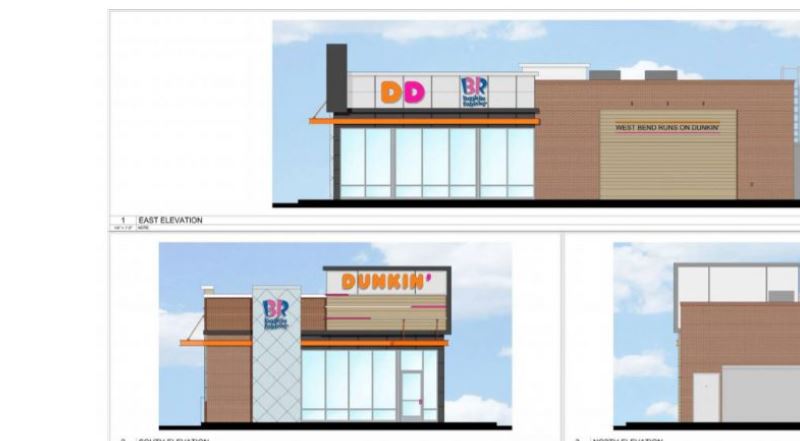 “It was by the old Kohl’s Food Store in the mall on Main Street,” said Kathy Leisman Suchon, the daughter of the owners. “On the other end of the mall was Alston’s clothing store and we were right in that middle by the garden area on the right-hand side. I remember the whole front and side of the store were all windows.”

Suchon said her parents got into the ice cream business because they really wanted to do something together. “They thought what is better than an ice cream parlor that brings families together and everyone is happy when they get ice cream and they just thought it would be really fun,” she said.

Click HERE to read the rest of the story and see photos of the old Baskin Robbins. 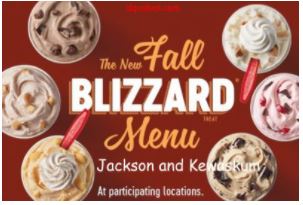