The support article notes that the device hasn’t been cleared by the FCC yet, though considering so much information is flowing out. 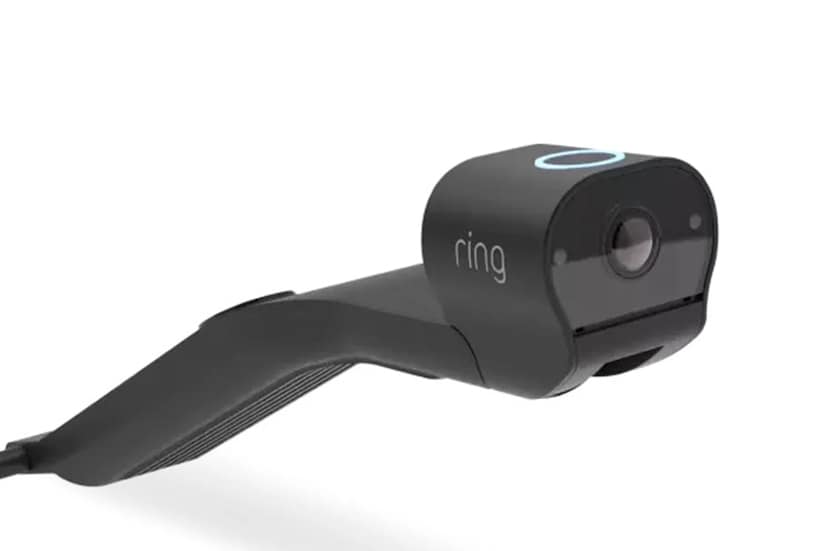 Amazon has been making overtures in the automobile space. Be it its acquisition of self-driving car startup Zoox or be its stake in Rivian. But some of the most interesting stuff is coming out of its home automation and IoT brand Ring which now may be working on a dashcam for cars. The first look at this purported camera comes from Tape Drive which posted the image of the device. There is more information available about this unreleased product Zats Not Funny which claimed that Amazon was working on a dashcam that was powered by Amazon’s virtual assistant Alexa and could start recording immediately if you told it you had been pulled over.

Amazon had earlier said that it would be launching the Car Cam in September something which would record inside and outside of the vehicles and would be priced at $199. As per the support article, now there is information that states it can even be attached to the windshield.

Amazon is slowly expanding into the automotive industry

There are actually more features planned for this dash camera than Amazon revealed originally. It states that the camera can be hooked in the OBD-II port and a subscription service isn’t required for the camera as it records and saves videos locally and the content can be accessed using WiFi and the Ring App.

There will also be an optional Ring connectivity plan which will even enable an Emergency Crash Assist feature where the camera senses an accident and have a Ring agent check on the driver and call 911 if needed. Cellular connectivity will also be needed for saving videos to the cloud which could be helpful in the case the car is stolen. Originally, it was envisioned that the dash camera would hook into the Amazon Sidewalk network for connectivity.

The support article that has been revealed notes that the device hasn’t been cleared by the FCC yet, though considering so much information is flowing out, from Amazon’s point of view it is ready for shipping in all probability.